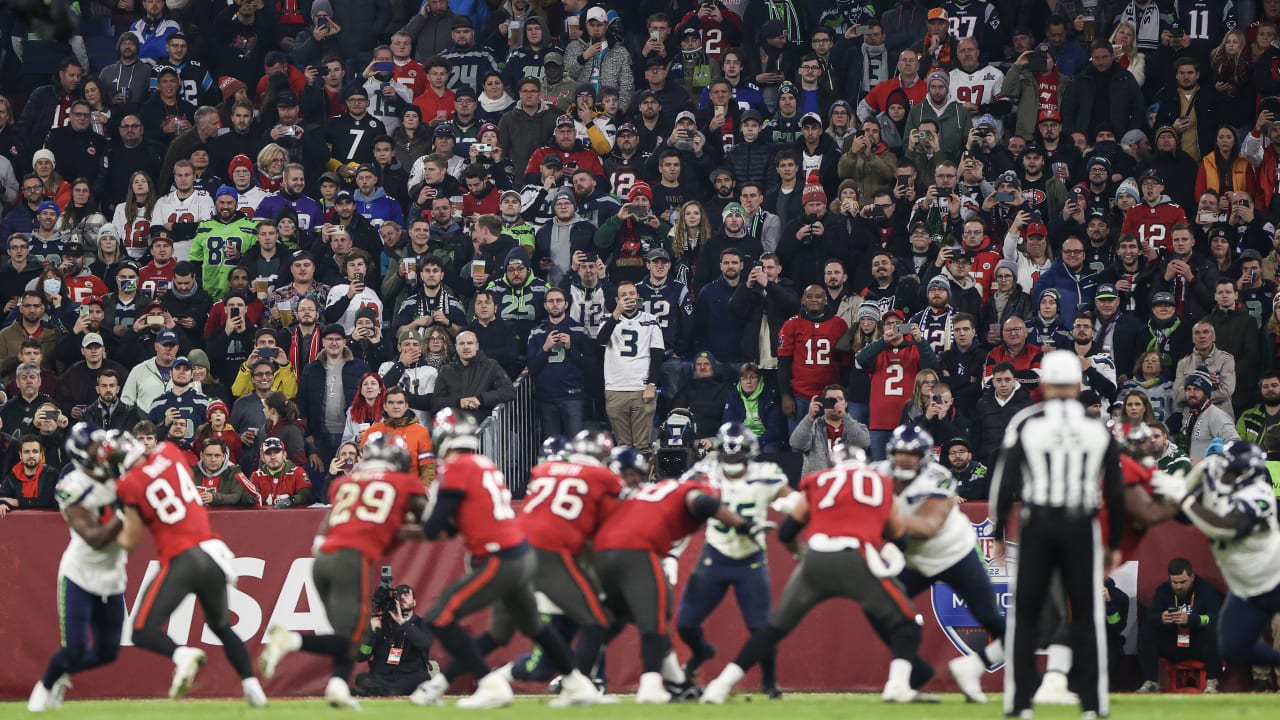 The much-anticipated inaugural game, which was won by Tampa Bay 21-16, saw football fever take over Munich as fans from across Germany and beyond celebrated the NFL’s arrival in the Bavarian capital.

NFL Munich Game: By the Numbers

NFL Commissioner Roger Goodell said: “Munich will forever be a part of NFL history, in what was a significant milestone in the continued growth of the League globally and for our fans in Germany. Our first international regular season game in Germany comes after many years of planning and was a tremendous success. Being in Allianz Arena on game day was a special moment that we will never forget. We are grateful to the city and to our German fans, who were extremely passionate and respectful, and welcomed the NFL with open arms. We look forward to returning to Germany in 2023 and bringing the NFL to more fans in the future.”

Dr. Alexander Steinforth, GM NFL Germany, added: “Bringing an international game to Germany wouldn’t be possible without great partners such as the City of Munich, Allianz Arena, the Bavarian State, the DFL and of course, FC Bayern Munich, who have been integral in the successful delivery of not just the game but the experiences of each of the visiting teams. Here in Germany, we are overwhelmed by the positive reaction from fans following the game, with record-breaking numbers across TV viewership, social media engagement and merchandise sales. Beyond the numbers, the city came alive when the NFL were in town, and we cannot wait to build on this momentum as we look to grow the game at every level in the years ahead.”

The NFL will play at least four games in Germany up to 2025. In addition to Sunday’s first game in Germany there is a commitment to an annual game over the next three years — with Munich and Frankfurt each set to host twice.

In addition to the Germany game, the 2022 NFL International Games saw three games played in London in October and will conclude in Mexico City’s Estadio Azteca Stadium on Nov. 21 when the San Francisco 49ers take on the Arizona Cardinals.

Share. Facebook Twitter Pinterest LinkedIn Tumblr WhatsApp Email
Previous ArticleJosh Allen has a turnover problem … What can be done to fix it? | NFL Live
Next Article BUILD YOUR TEAM with greatest to ever wear the No. 6 🏀 | NBA Crosscourt